Podcast: James Baldwin – I Am Not Your Negro

Moe Berg earned his reputation as the brainiest man in baseball — he had two Ivy League degrees and studied at the Sorbonne. But when World War II broke out he found an unlikely second career, as a spy trying to prevent the Nazis from getting an atomic bomb. In this week’s episode of the Futility Closet podcast we’ll follow Berg’s enigmatic life and its strange conclusion.

“Firefall” occurs when the setting sun reflects off of Horsetail Falls at a certain angle, making the waterfall emit a fiery orange glow. It is highly dependent on environmental factors: If the skies are cloudy, that orange light will not hit the east side of El Capitan—the vertical rock formation where the falls are located— and the phenomenon won’t occur. 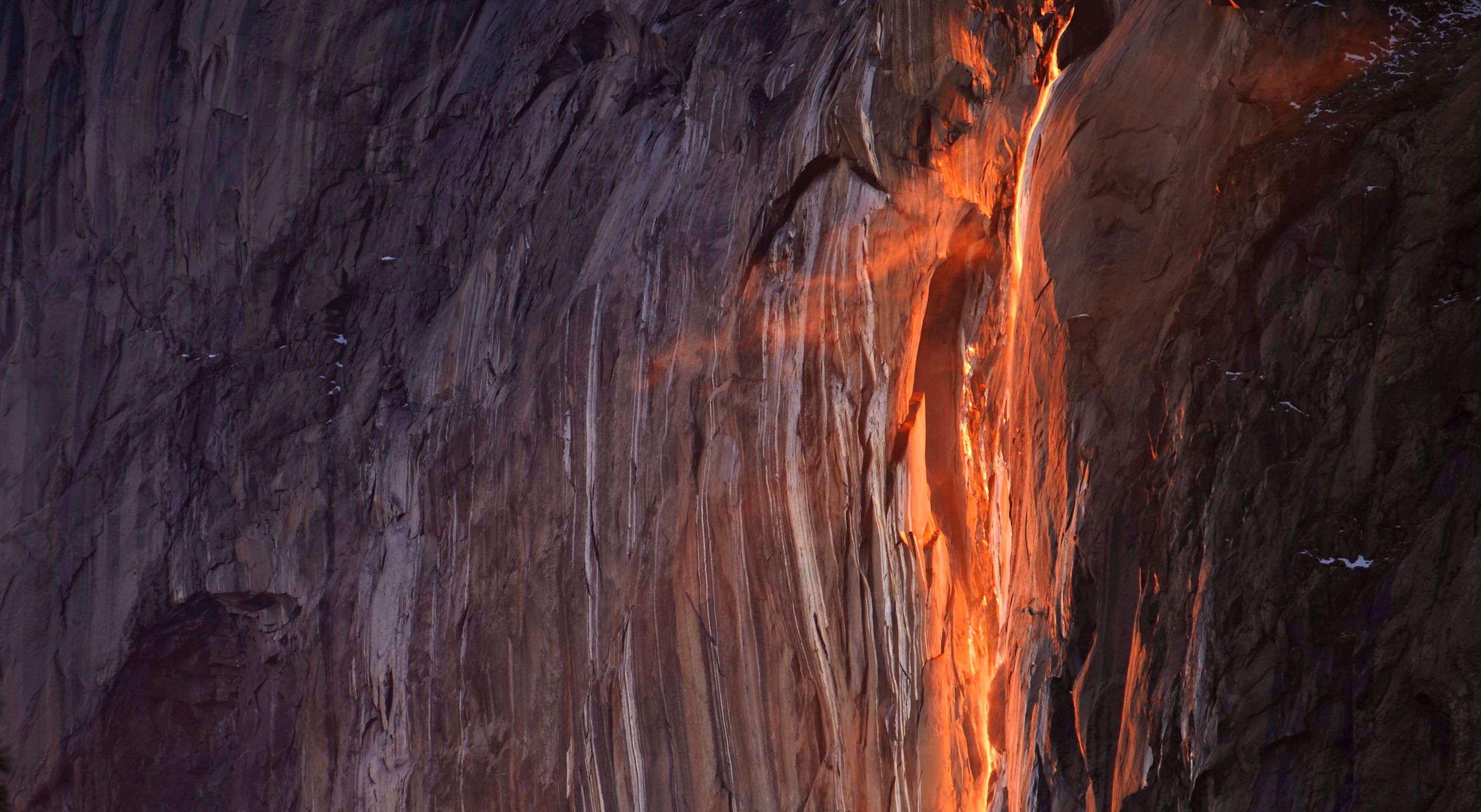 Visitors are trudging through snow to get to it.

John Connor hides in a bunker waiting for help. What arrives doesn’t quite live up to his expectations of a terminator.

Each day nine people are killed by distracted driving in the U.S., and their life stories are abruptly cut. The families of the victims are left wondering what could have been were it not for such senseless tragedies. To honor some of the people who lost their lives that way Travelers Insurance and TBWA/Chiat/Day N.Y. worked closely with families to bring their loved ones’ unfinished stories to life, imagining the future that would have played out for them.

Miss Gazelle is preparing dinner for her new boyfriend Mr Bear. Everything seems perfect for a hot date. But then…

Deep in the Norwegian forest, there is an old man, living an orderly and quiet life. Closed off from the rest of the world, he spends his days together with his lifelong friend, a troll. Together they share an everyday routine, drinking tea and taking care of each other. One day the troll begins to hint that the time has come for him to leave the comfort of their home. Not wanting to face the consequences of reality, the man sticks to his routines, maintaining their daily life. One morning, the troll is gone. Trying to restore balance to his life, the old man leaves his home in search of the troll, only to find himself getting lost in his own mind, entangled in his fears. In his darkest moment, he realizes that in order to find peace, he needs to accept the fate of his friend.

A fugitive husband and wife take shelter at a beach house during the off-season but struggle to agree on how to best hide their bag of money.

When calling a random number to see if they’ll be a strangers‘ job reference, we’ve accidentally found the best bloke in Australia…