➔ The Bald Eagle Next Door

A bald eagle is an exciting, rare sighting for most Americans. But on this Alaskan island, our national symbol is as common as a beachside seagull. You can find them everywhere—lurking above the post office, inspecting the trash, waiting patiently for the local fishing boats to return with the day’s catch, even hanging out in front of the town church. In Unalaska, Alaska, everyone has an eagle story.

Two handsome master criminals are trying to pull off a big heist so they’re putting together the most incredible heist team that has ever heist teamed before.

Immigration is a new chapter in one’s life, a chapter with unexpected events that can take one’s life down paths different from the one imagined. This film is an autobiographical account of the director’s experience with immigration.

Detecting metal is more than just a hobby for Norm. He’s more of an enthusiast. His life has been dedicated to the craft. We find him in the routine of life, an average day. But his day quickly changes when he is put in the position to be a hero.

The Bust is an action-comedy set in a classic warehouse drug deal. Six maffiosos and gangsters face off against each other. But as the characters discover, there’s more going on than meets the eye. 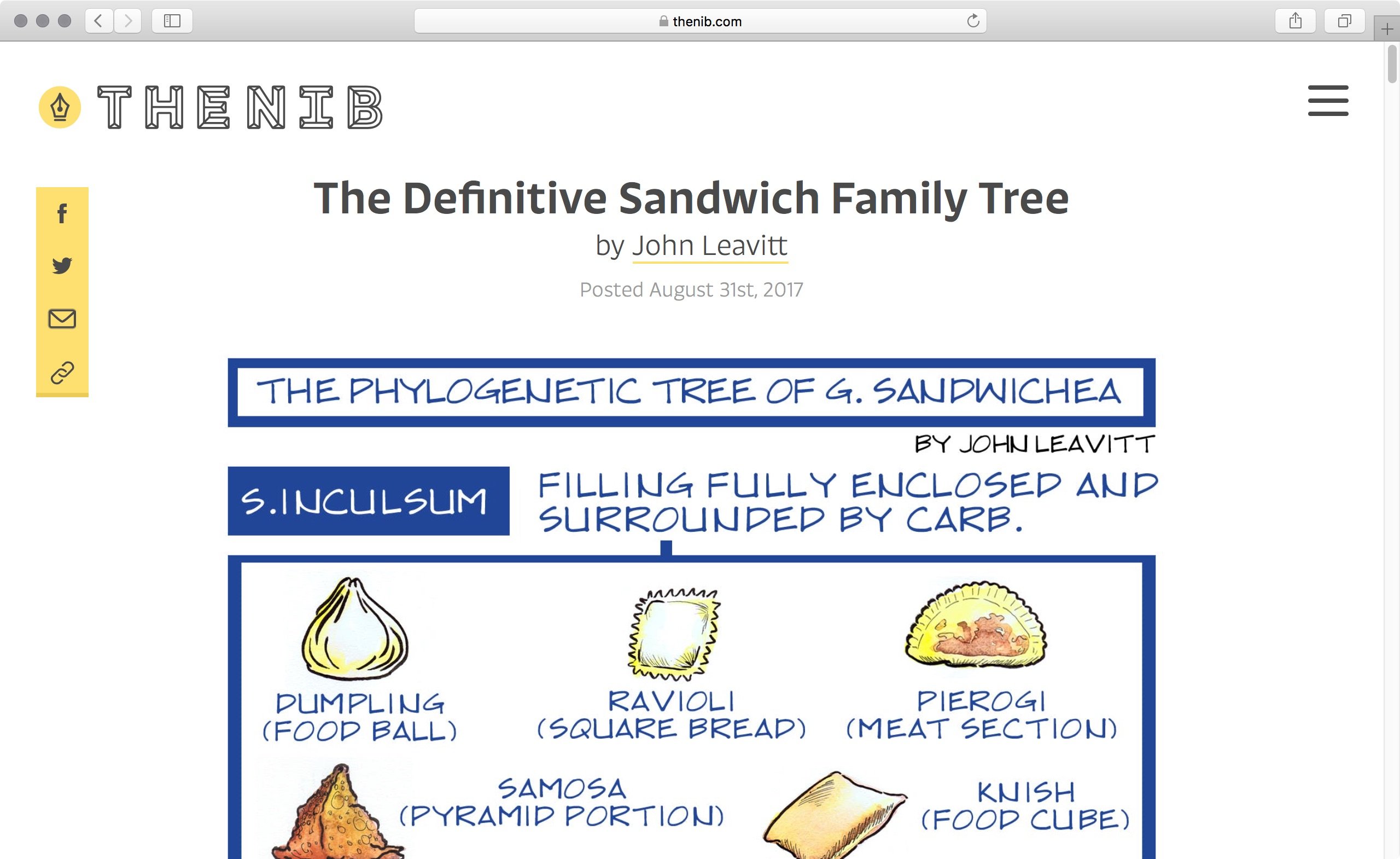 ➔ Let’s plan on a place to meet up.

➔ Quick, Draw! The Data – What do 50 million drawings look like?

Over 15 million players have contributed millions of drawings playing Quick, Draw! These doodles are a unique data set that can help developers train new neural networks, help researchers see patterns in how people around the world draw, and help artists create things we haven’t begun to think of. That’s why we’re open-sourcing them, for anyone to play with. 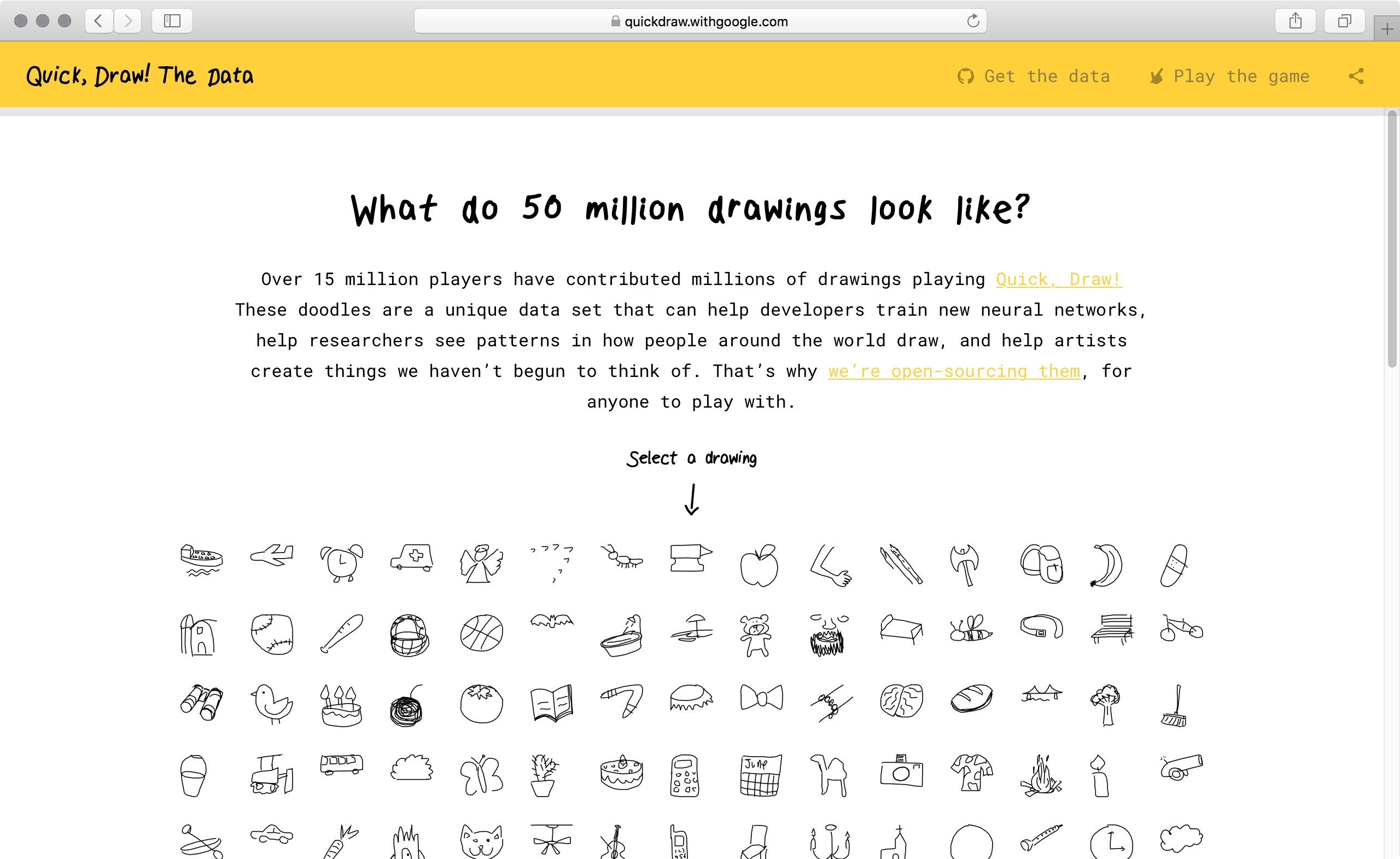 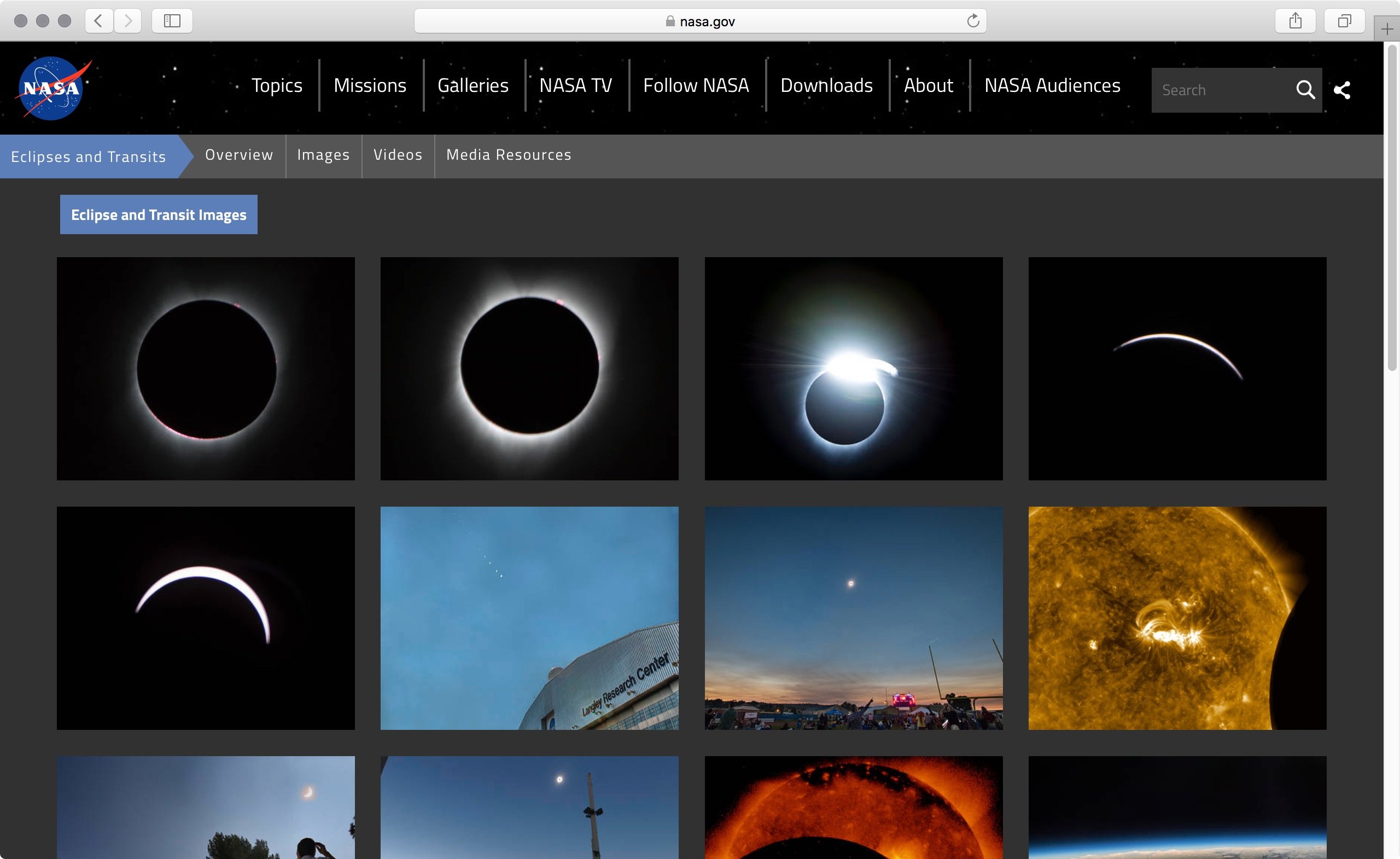 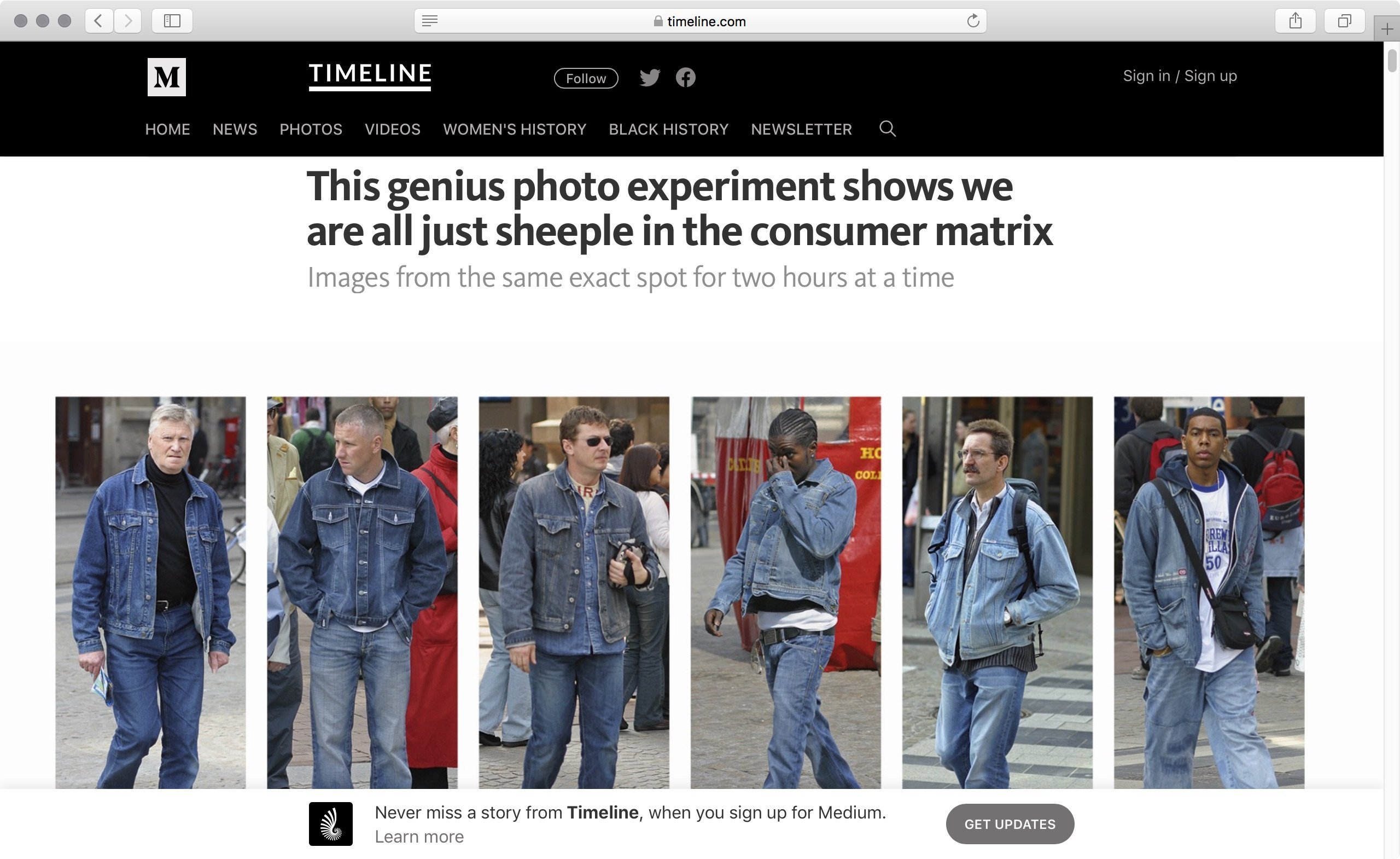