➔ US photographer captured moment of her death in Afghanistan

Krasse Scheiße.
A photo taken by a US Army camerawoman of the moment she and four Afghans were killed in an explosion has been released by the American military.
Specialist Hilda Clayton, 22, and four Afghan National Army soldiers died when a mortar shell blew up during a training exercise on 2 July 2013.
The US Army also released a photo by an Afghan whom Spc Clayton was training in photojournalism. He was among the dead.

In the high-altitude city of La Paz, Bolivia, rates of heart problems dwarf those of cities at sea level. But an unexpected partnership between medicine and art is helping address this problem. Doctor Franz Freudenthal is a pediatric cardiologist who created a device that fixes abnormal openings in the heart through a non-invasive procedure. But these tiny, intricate devices cannot be made by machine, so Freudenthal enlisted help from the country’s indigenous Aymara women. With their traditional weaving skills, they knit these life-saving devices by hand. It’s the perfect blend of technology and artistry.

‚Last Light‘ is the story of Los Angeles bearing the brunt of a tempest and the clarity that comes after the storm.

How do you record the most intimate moments in the animal kingdom? If you’re a clever English bloke, you build lookalike “spy creatures.” Filmmaker John Downer has spent much of his life capturing footage of wildlife, but it wasn’t until he and his team created robotic animals with built-in spy cameras that he was able to record rare footage of animal behavior in the wild, essentially from the perspective of the animal. Step inside his workshop to see how his mechanical menagerie spies on nature’s actors.

Graphic designer Brett Yasko wanted to save his friend John’s life, so he asked every artist in their town to make a portrait of John. The result is the 2016 art show “John Riegert” – a funhouse containing 250 portraits on the titular subject, with John himself acting as tour guide. This heartfelt story chronicles the making of a singular exhibit and the mental health struggles and personal triumphs of its subject. 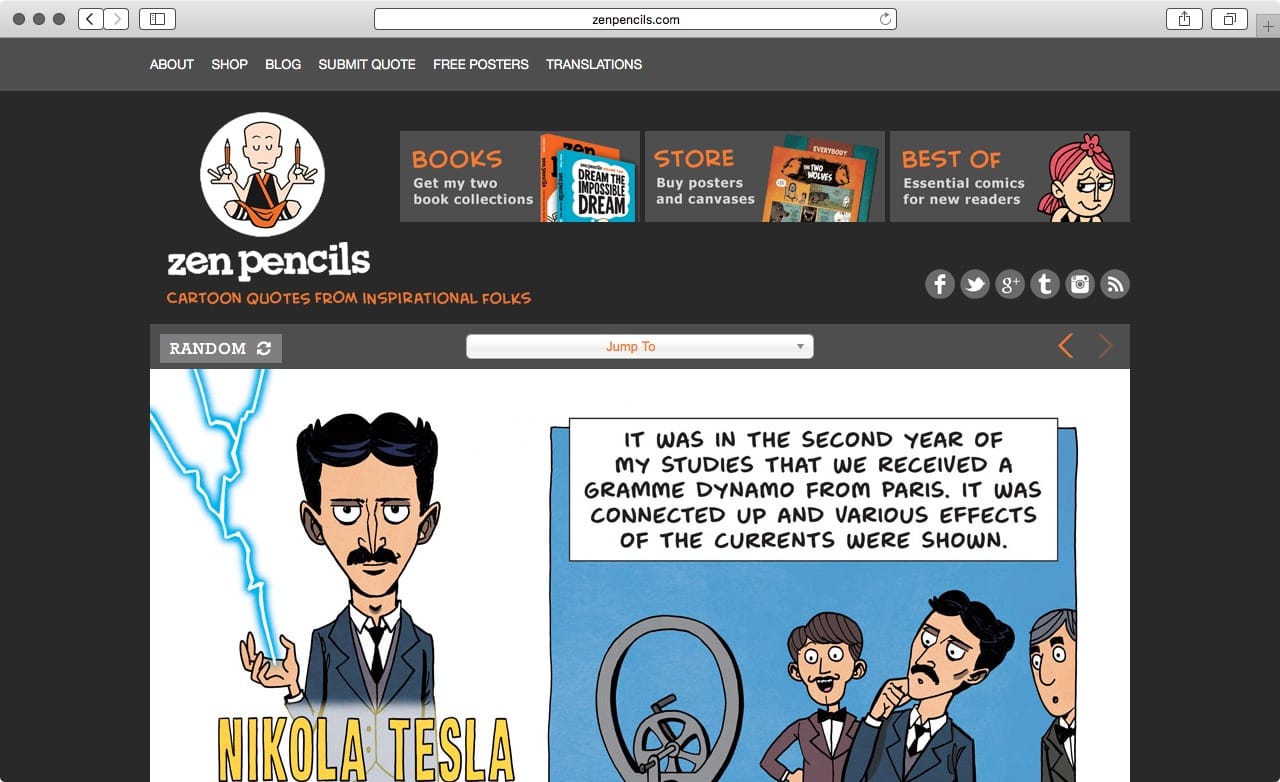 Kurzfilm: Do Unto Others