My first time Hang Gliding turned into a near death experience as my safety harness was never hooked to the Glider. For 2 Min. 14 seconds I had to hang on for my life! The landing was a rough one, but I lived to tell the story.

➔ Is there life on other planets?

In this Four Corners segment from 31 August 1962, Ray Taylor asks an eclectic mix of Sydneysiders, “Is there life on other planets?”

Extended clip of Red the lion finding himself surrounded by a pack of over twenty hyenas. Can his ally Tatu save him in time?

Some 27,000 photos and video later, taking some time to reflect on documenting this year’s eruption has truly helped to process a lot of the intense range of emotions felt throughout 100 days of volcanic photojournalism. It is difficult to describe how it felt like to be led by something beyond the forces of our human existence. It was the unseen that kept all of us safe when approaching harm’s way. I believe it was the same unseen presence that brought our community together in a way that would have never bonded had it not been for something so incredibly incomprehensible. This short documentary captures the first hour of Day 1, till my last remaining overflights on Day 100, observing massive geological change.

Anak Krakatau volcanic activity at night, 24.-26.Oct.2018. Eruptions filmed in real time, no timelapse ! Note abundant volcanic lightning in many of these eruptions. Also lavabombs hitting into the sea and causing fires inside the forest to the right side!
(via langweiledich.net)

My original plan this past summer was to collect as much footage as normal, but to not put out a „Monsoon V“ until 2019 when I had two years worth of crazy haboobs and lightning to make it truly spectacular. But the monsoon had different plans and put on a pretty dang good show in 2018, starting off with a decent dust storm on July 5th, then the best haboob chase I’ve ever had on July 9th, an epic green hail core on July 11th and finally another fantastic dust storm day on August 2nd.

Sprinkled in there…more dust storm, some at night, spectacular lightning, and tons of microbursts and stormy clouds, plus a few rotating supercells to put some icing on the cake. It was one of the best monsoon seasons I’ve chased, so I couldn’t help but get to work on Monsoon V a few weeks ago.

Greenland – Since 8 years I’m traveling to this magical country. Today quiet and untouched places are becoming more and more rare. On my first visit to Greenland, I was fascinated by the incredible power of nature that can be felt everywhere. But during the last years things have changed. The amount of icebergs is increasing savagely. Glaciers I’m visiting every year are retreating not meters but kilometers a year and the unending amount of ice seems to be endless. There is nothing more beautiful than an iceberg – everyone is unique and the light reflecting from its surface is magical. It’s sad how close beauty and decay can be seen in an iceberg. This movie is is an appreciation to the ice – for me the most amazing aggregate state of water. 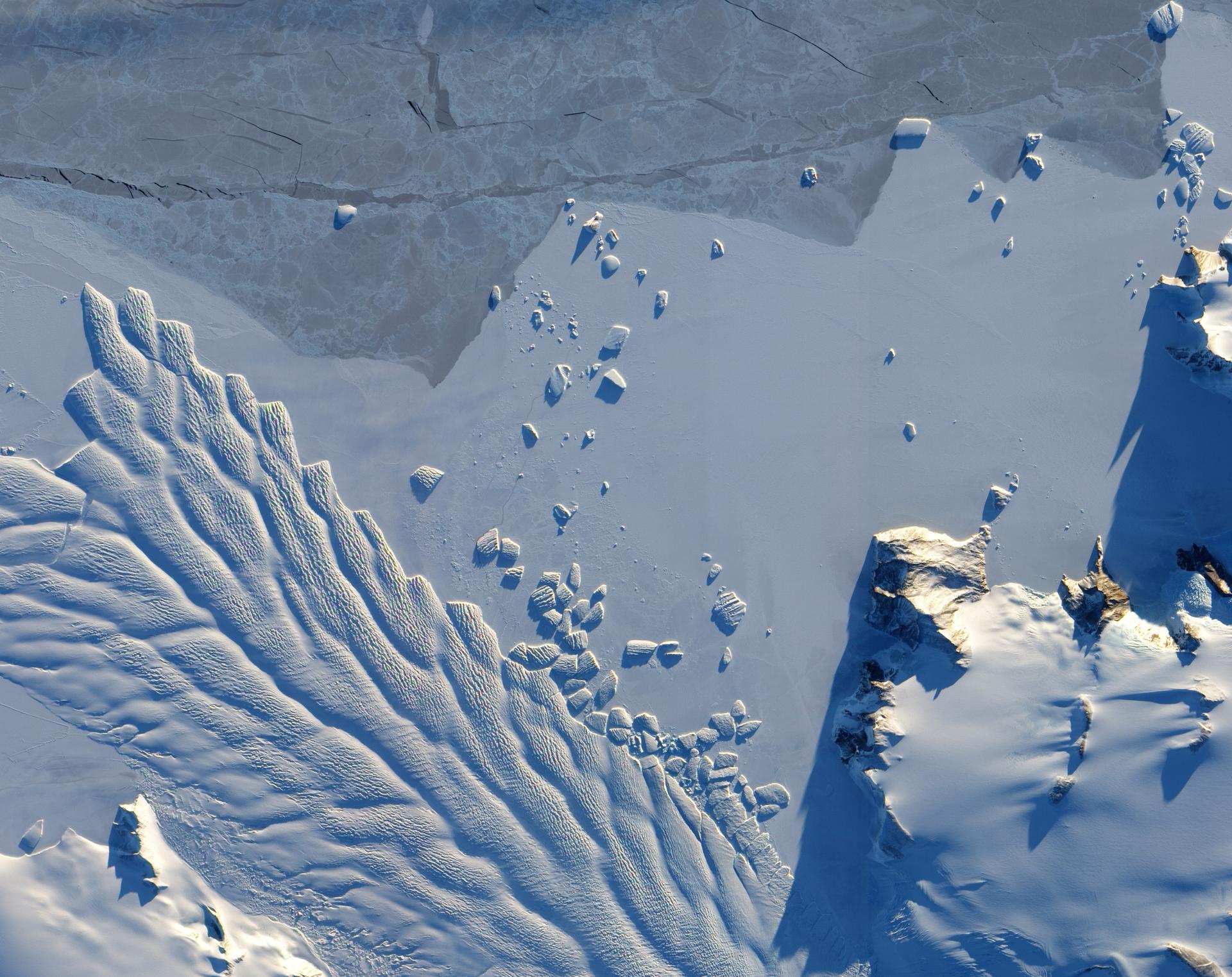 The planet changes dramatically when the temperature drops, as previously colorful landscapes take on a palette of whites and grays.

The ants are working together perfectly. But there is one ant who is doing everything differently.
(via kinderfilmblog.de)

Gymnast Ashley Watson has set a new Guinness world record performing a horizontal bar backflip. The Leeds gymnast is seen flying 5.87m (almost 20ft) through the air. Watson is a part of the Great Britain gymnastics squad and it wasn’t until his sixth attempt that he managed to complete the record.

Lured by the mystery of what lies beneath the water of a swamp, I became transfixed by the bright rainbow colors that appear every January on the water’s surface. The color is a result of organic plant oils and pollen that create a monomolecular film – similar to the phenomenon that gives rise to the colors seen in a soap bubble. 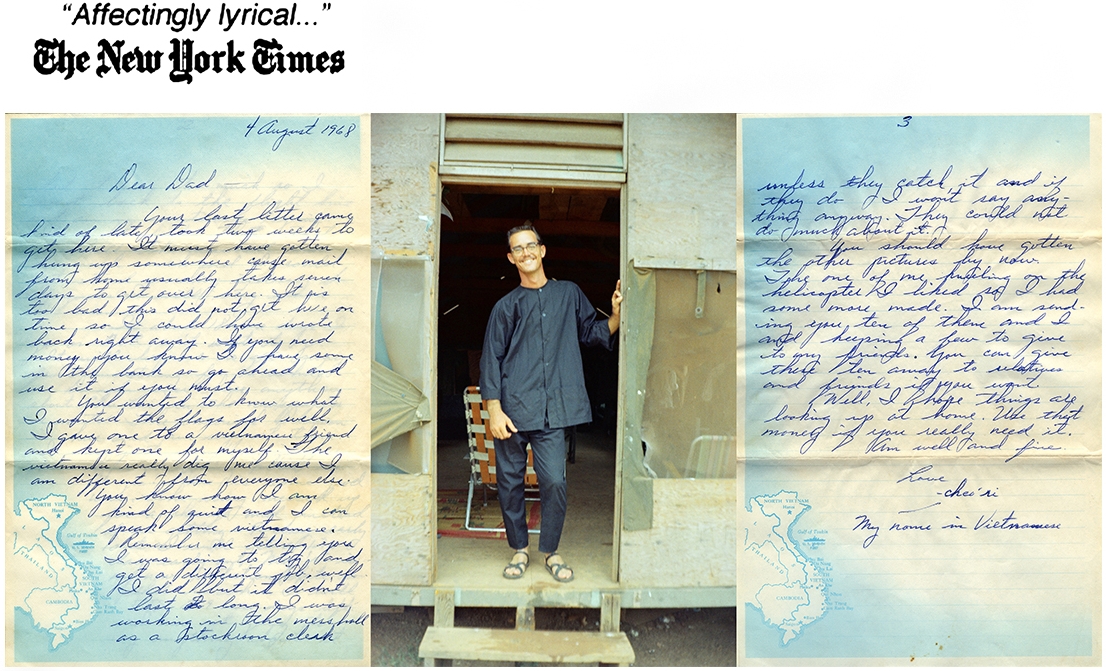 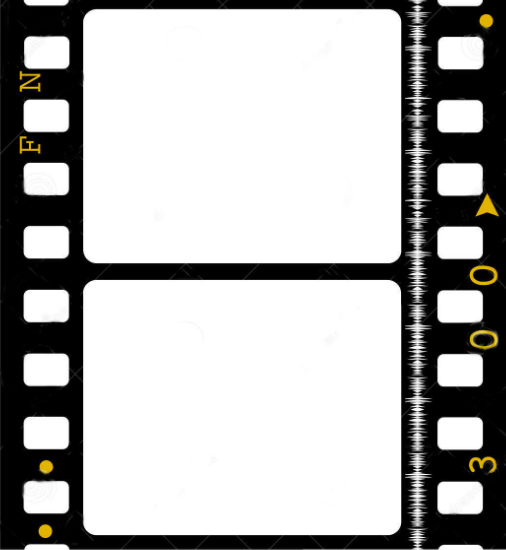 A solitary man sets out to conquer an isolated island.

A stay-at-home mom experiences an unexpected upheaval during her daily routine.

➔ Welcome to the Sixtinction

So has the elephant left the room….or has it just got bigger?