Timelapse of the Russian Progress MS-10 cargo spacecraft launched on 16 November 2018 at 18:14 GMT from Baikonur cosmodrome, Kazakhstan, taken by ESA astronaut Alexander Gerst from the International Space Station. The spacecraft was launched atop a Soyuz rocket with 2564 kg of cargo and supplies. Flying at 28 800 km/h, 400 km high, the International Space Station requires regular supplies from Earth such as this Progress launch. Spacecraft are launched after the Space Station flies overhead so they catch up with the orbital outpost to dock, in this case two days later on 18 November 2018. The images were taken from the European-built Cupola module with a camera set to take pictures at regular intervals. The pictures are then played quickly after each other at 8 to 16 times normal speed. The video shows around 15 minutes of the launch at normal speed. The Progress spacecraft delivered food, fuel and supplies, including about 750 kg of propellant, 75 kg of oxygen and air and 440 l of water. 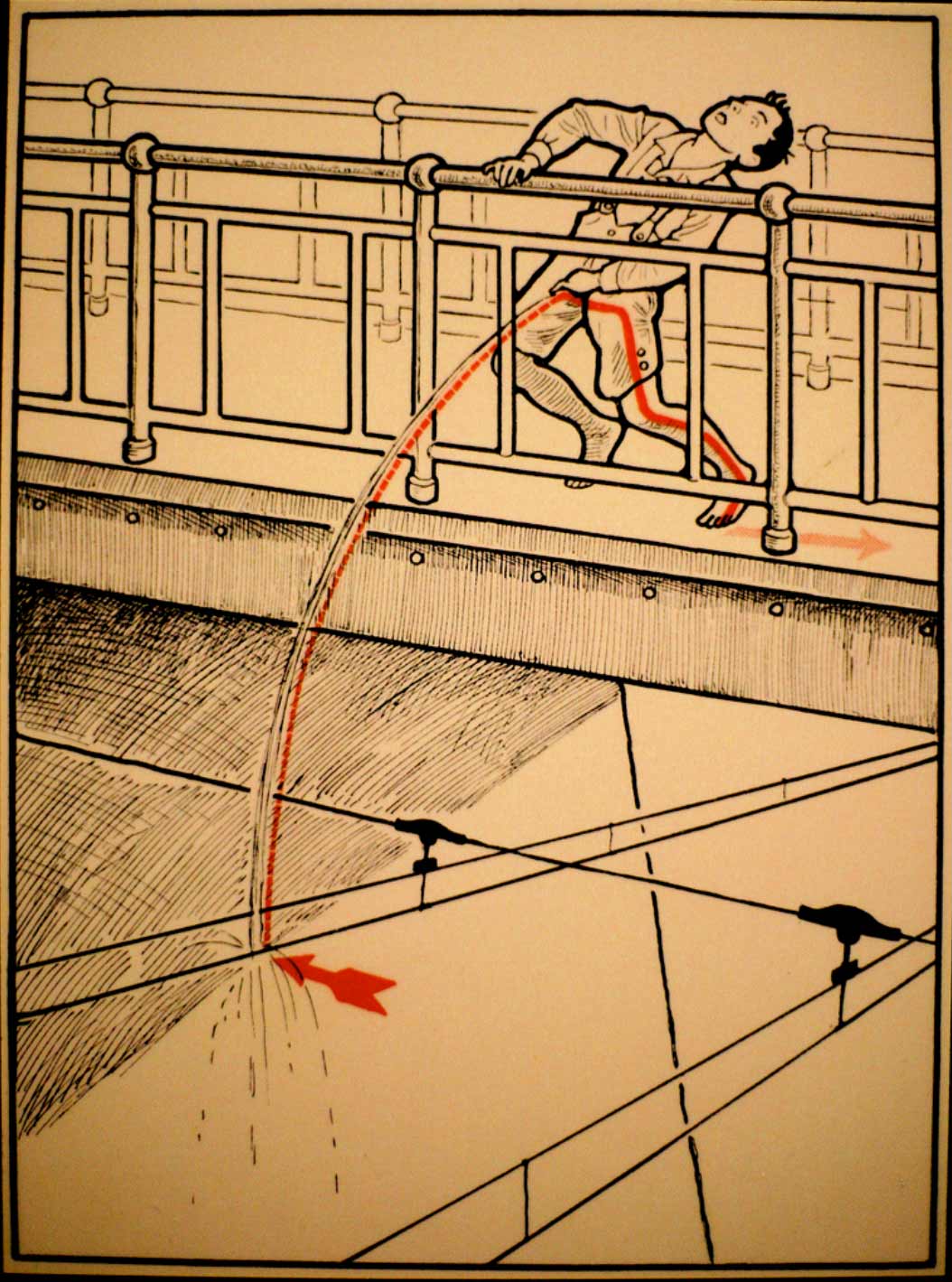 A totally real spot for the Amazon Alexa. 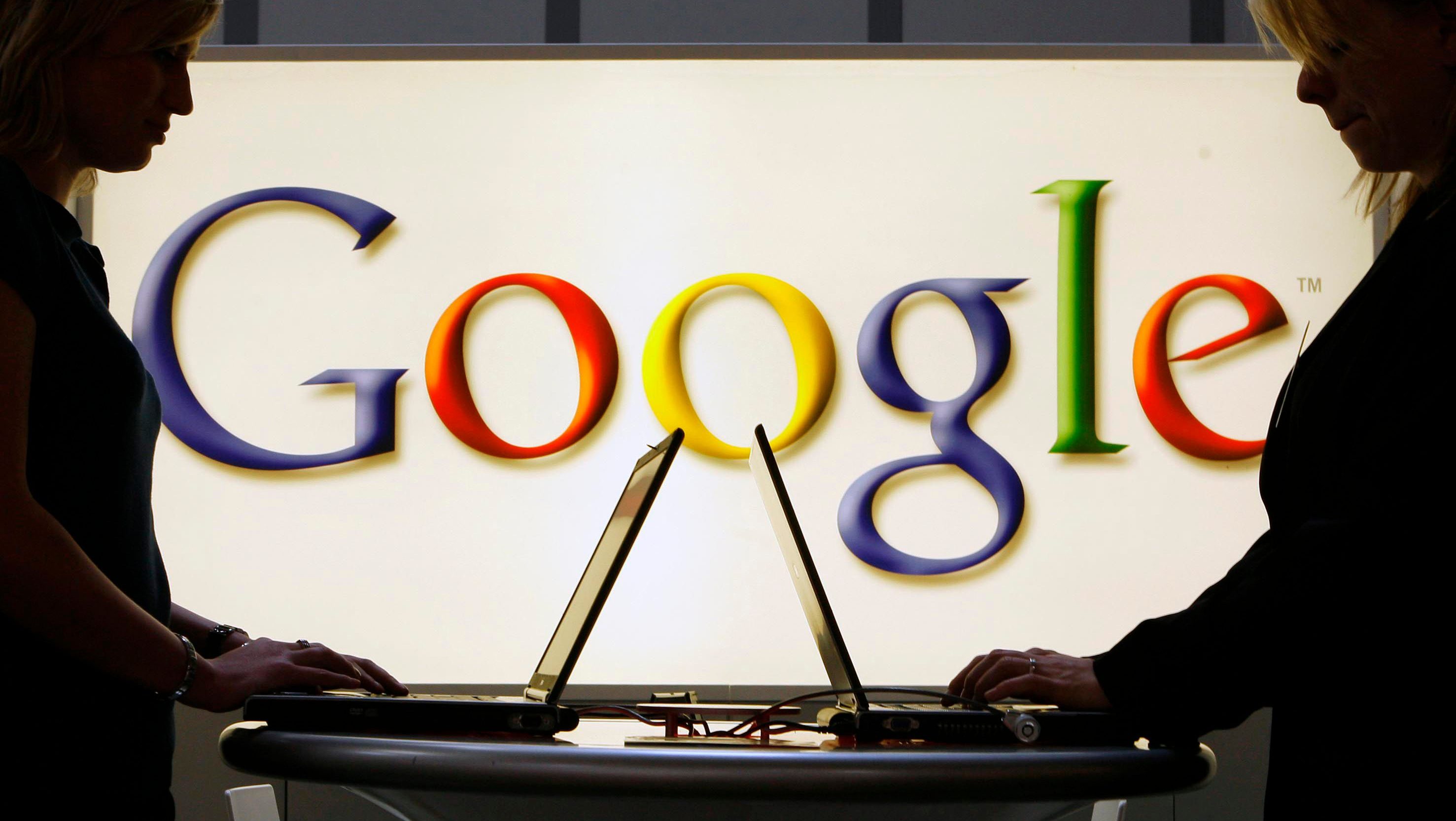 Google’s search predictions for work-related queries are a tragedy 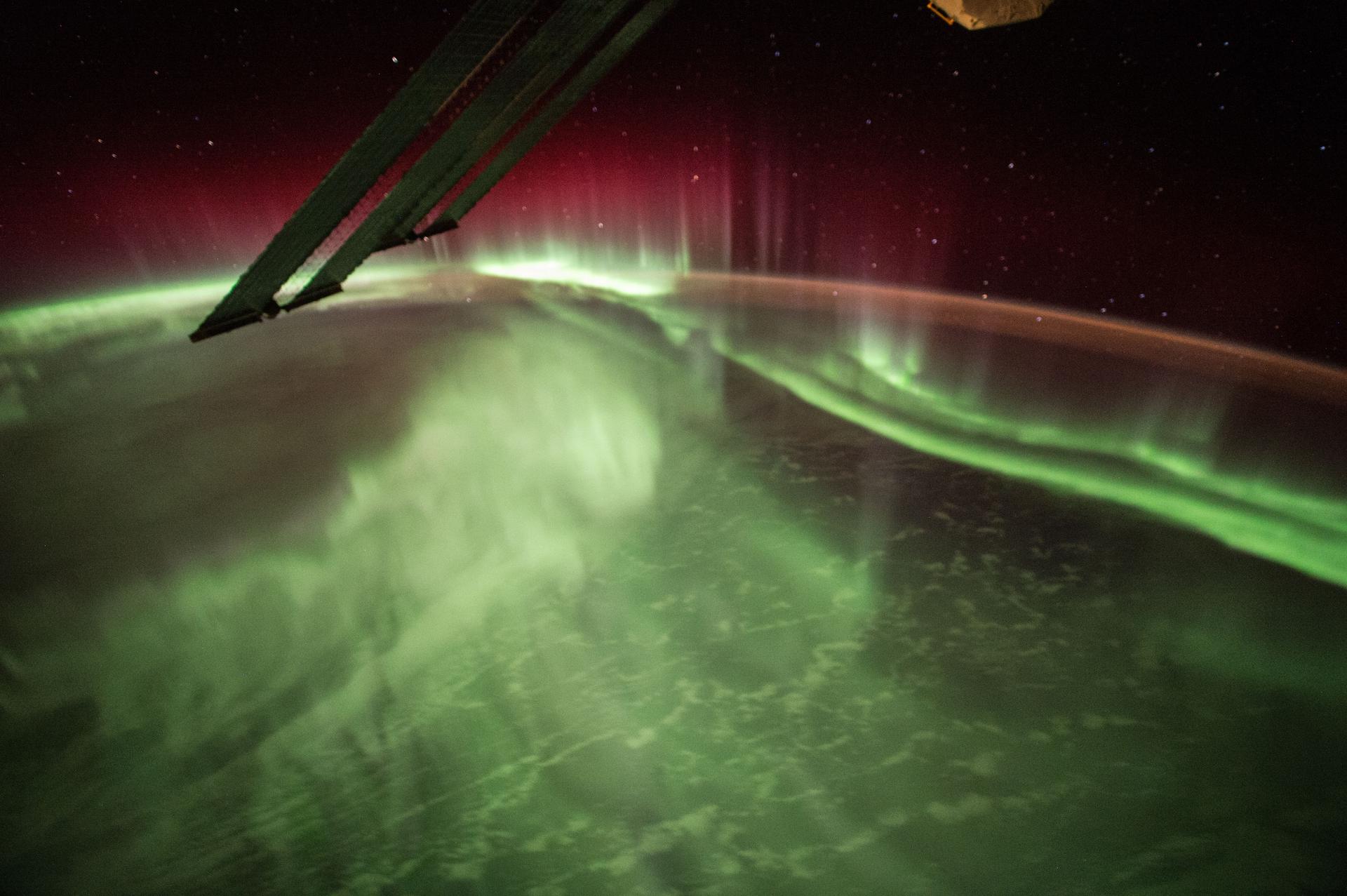 Photos: What the International Space Station has shown us

With astronauts spending months at a time orbiting the Earth, there is plenty of time to see the world in a way few can.

„Cucks“ is a series about three ultra-progressive best friends who agree it’s time for privileged, straight white men like themselves to listen – and they’re not afraid to tell you about it. In their effort to be on the right side of history, the Cucks end up on the wrong side of everybody.

➔ We Are NASA

We’ve taken giant leaps and left our mark in the heavens. Now we’re building the next chapter, returning to the Moon to stay, and preparing to go beyond. We are NASA – and after 60 years, we’re just getting started. Special thanks to Mike Rowe for the voiceover work. 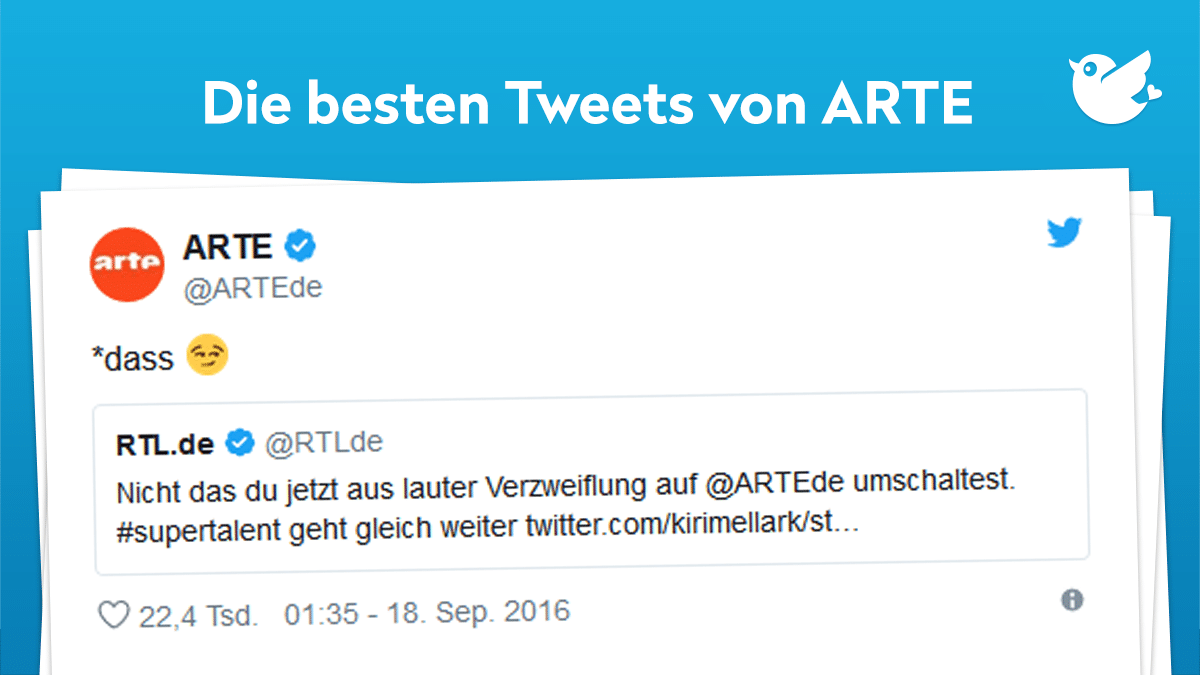 „Escaping slavery; risking everything to save her family; leading a military raid; championing the cause of women’s suffrage; these are just a handful of the accomplishments of one of America’s most courageous heroes.“

Ostriches carry on their daily activities burying their heads, believing It’s an Instinctive behavior. However, one day a research by phylogeneticist Dr. Kays proves otherwise.
(via langweiledich.net)

A man waits for his shift to end in a train station ticket booth while the world ends around him.

Bengal, 19th century. At the edges of the Kali temple, the British India’s army led by the implacable W.H.Sleeman is about to wash against the last representants of the ancient stranglers assassin’s brotherhood, the Thugs.

From the creators of More than Just Parks, in partnership with the U.S. Forest Service, Your Forests Your Future proudly presents More Than Just Forests | Dixie. Nestled in the rugged southwestern corner of Utah, Dixie National Forest spans nearly 2 million acres of jaw-dropping scenery and endless vistas. Join us as we take you on a visual journey through alpine lakes and forests of aspen to vast red deserts and dazzling formations of sand and stone. This is Dixie. Filmed primarily in 8K.

Located in southwestern Utah, the Dixie National Forest spans almost two million acres and stretches for nearly 170 miles, making it the largest national forest in the state. Winding your way through the stunning landscapes of southern Utah, the Dixie National Forest offers spectacular scenery that easily rivals that of it’s neighbors Bryce Canyon, Zion, and Capitol Reef National Parks. This film has been brought to you in part by Visit Utah.