This is how 40,000 starlings get to bed in less than a minute.@RSPBMinsmere pic.twitter.com/8RxfUen5RT

Diver Explores LakA scuba diver attempts to swim in Argentina’s Nahuel Huapi Lake, which has been recently covered in ash after the eruption of the Puyehue Volcano in nearby Chile.

➔ Sunrise over the South Pacific

Sunrise over the South Pacific. pic.twitter.com/MeDF6HCgTw

Central Asia was epic! The landscapes were incredibly beautiful and diverse, in such little areas. The people were really nice also. This a great underrated destination to travel.

Comedian W. Kamau Bell struggled with his identity growing up. As a self-described “nerd,” he favored martial arts over basketball and rock over hip-hop. This struggle carried over into adulthood and his early efforts at standup comedy. At one point, he even considered giving up comedy entirely. It was at this crossroads that Bell stumbled upon a Rolling Stone article, which became the catalyst for him finding his own voice. Since then, Bell has gone on to headline shows across the country, host a CNN series, and document it all in his book „The Awkward Thoughts of W. Kamau Bell.“ 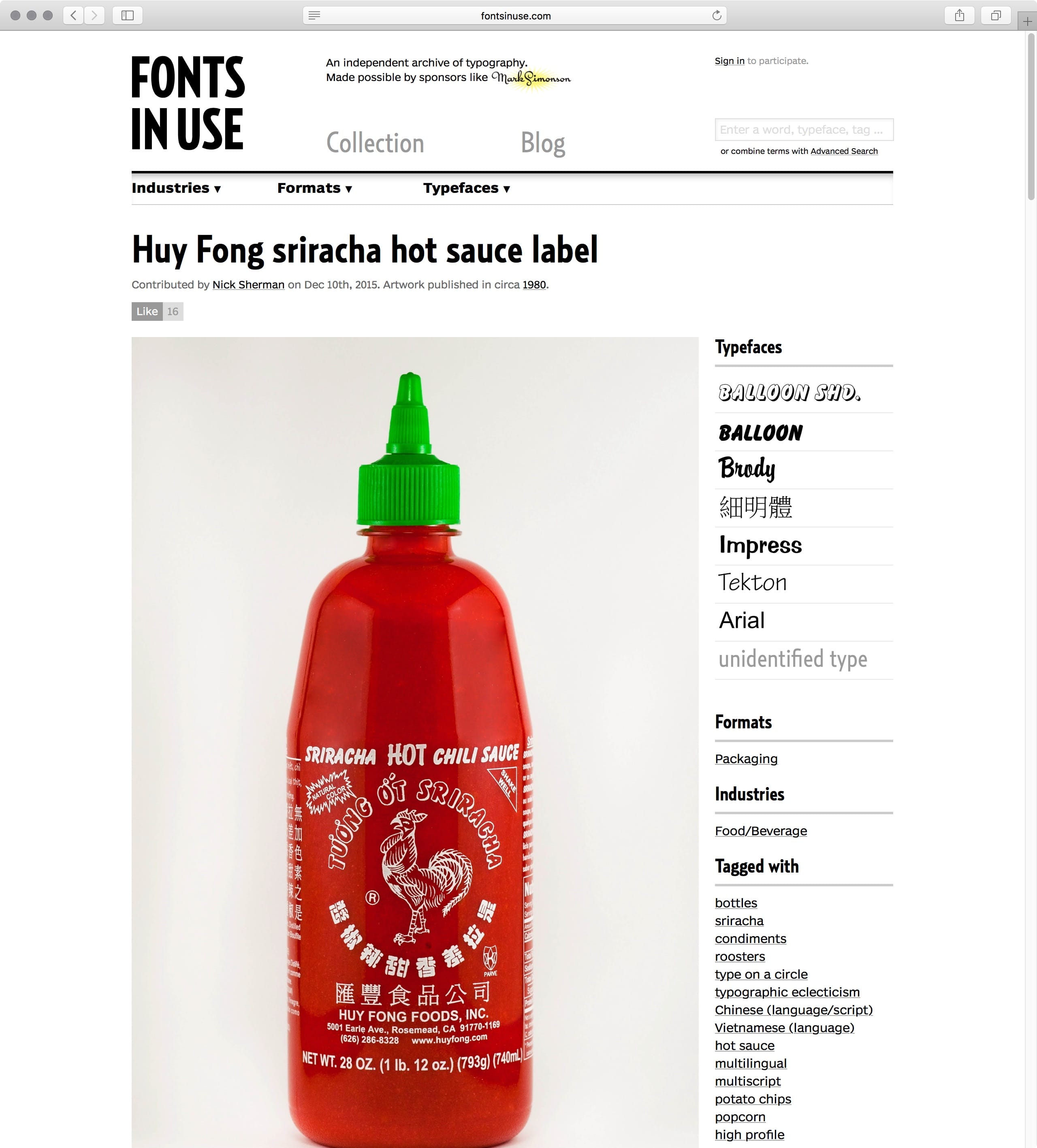 Both the packaging and contents of t??ng ?t sriracha hot chili sauce bottles from Huy Fong Foods, Inc. have become condiment icons in recent decades. Sometimes referred to as “rooster sauce” because of the rooster on its label (the illustrator of which is unknown), the chili sauce features a chaotic jumble of elements on its packaging in multiple writing systems.
(via nerdcore.de)

This is the most frustrating gif I've ever seen in my life pic.twitter.com/eTzcg4LJfq

Faced with the repercussion of the video released on February 15, in social networks, which appears a submerged track, we wanted to pass some clarification. The fact really happened at the Rio de Prata Ecological Recanto (Jardim-MS) on February 02 and was recorded during the monitoring carried out by Waldemilson Vera. When it rains a lot, the Rio da Prata river runs of slower form, causing its damming, thus increasing the water level of the Olho D’Água river. Despite the flood, on the day the video was recorded the waters of the Olho D’Agua river remained crystal clear due to their conserved riparian forest and being inside a Private Reserve of the Natural Patrimony – PRNP, a type of Conservation Unit. This was a rare episode, and by the end of the day the river had returned to its normal level. We would like to inform that on this date the tour operated normally until the 1st stretch, which, although it is also above normal, all the tourists left satisfied because they experienced a different and special day in the attraction!
(via boingboing.net) 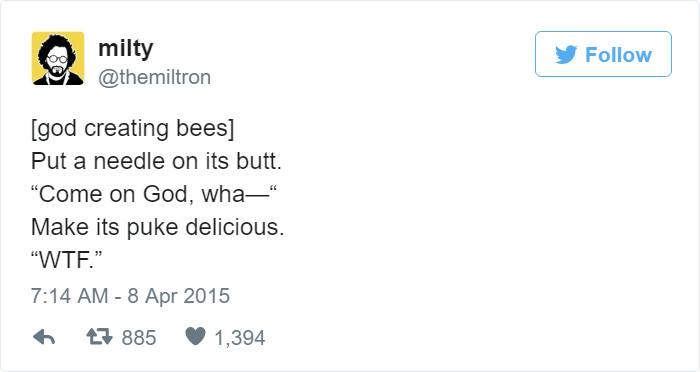 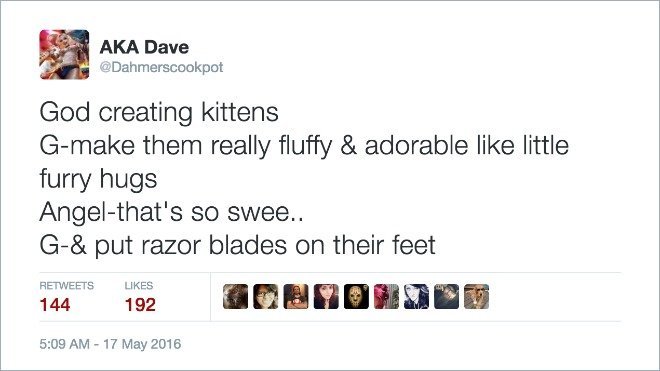