100 People Show Us Their Scars

A rapid-fire montage of 100 of us responding to the same awkward prompt. 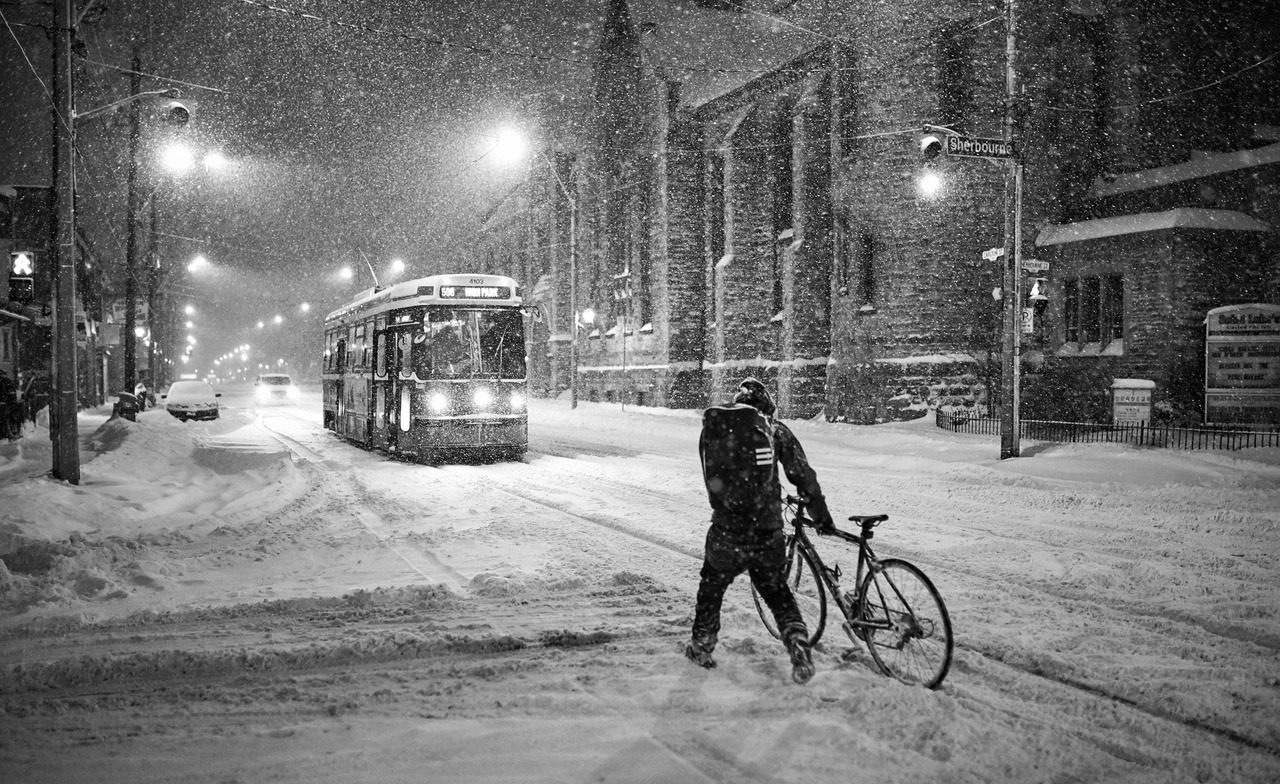 From the Northern to the Southern Cross

There is a road that connects the Northern to the Southern Cross but you have to be at the right place and time to see it. The road, as pictured here, is actually the central band of our Milky Way Galaxy; the right place, in this case, is dark Laguna Cejar in Salar de Atacama of Northern Chile; and the right time was in early October, just after sunset. Many sky wonders were captured then, including the bright Moon, inside the Milky Way arch; Venus, just above the Moon; Saturn and Mercury, just below the Moon; the Large and Small Magellanic Clouds satellite galaxies, on the far left; red airglow near the horizon on the image left; and the lights of small towns at several locations across the horizon. One might guess that composing this 30-image panorama would have been a serene experience, but for that one would have required earplugs to ignore the continued brays of wild donkeys.

An emotional journey of a woman along a sound wave

Sometimes you capture scenes that just deserve their own little short video…here’s one from May 30th last spring north of Denver looking towards the town of Hudson, Colorado. I picked up my tour group that day and we chased some weak storms on our way to Wyoming, and as we decided to leave them behind, we realized the show on the west side might be spectacular at sunset, so let’s see what happens. We ended up being here for almost an hour as the mammatus floated above us endlessly and the sunset changed the sky into all shades and colors. We were running around like crazy snapping photos and doing time-lapse and even launching drones in the air.